A tribute to the absence of borders

All my life I have been living close to the (Belgian) border. When I was a kid, there was still (occasional) border control, and I was told stories of old times when smugglers were active, or when - during WWI - the Germans put an electric fence on the border. With increasing European integration all this disappeared, and now one often has to pay close attention to even know that a border has been crossed. Building style, slight differences in the appearance of traffic signs, and the quality of the road are subtle hints for which side of the border one is at.

This is a very convenient situation, reflecting true integration of economic transactions and other activities. It also reflects the absence of nationalism. The local culture, including that of the other side of the border, is so much more dominant here than what is being imposed from far-away parts in the Netherlands or Belgium.

Unfortunately, some voices are calling for the re-instatement of borders, even within the EU. Intelligent cameras appear on the Belgian side of border sites on major roads. And culture is once again defined by many people in terms of nations, rather than localities.

Read more: A tribute to the absence of borders 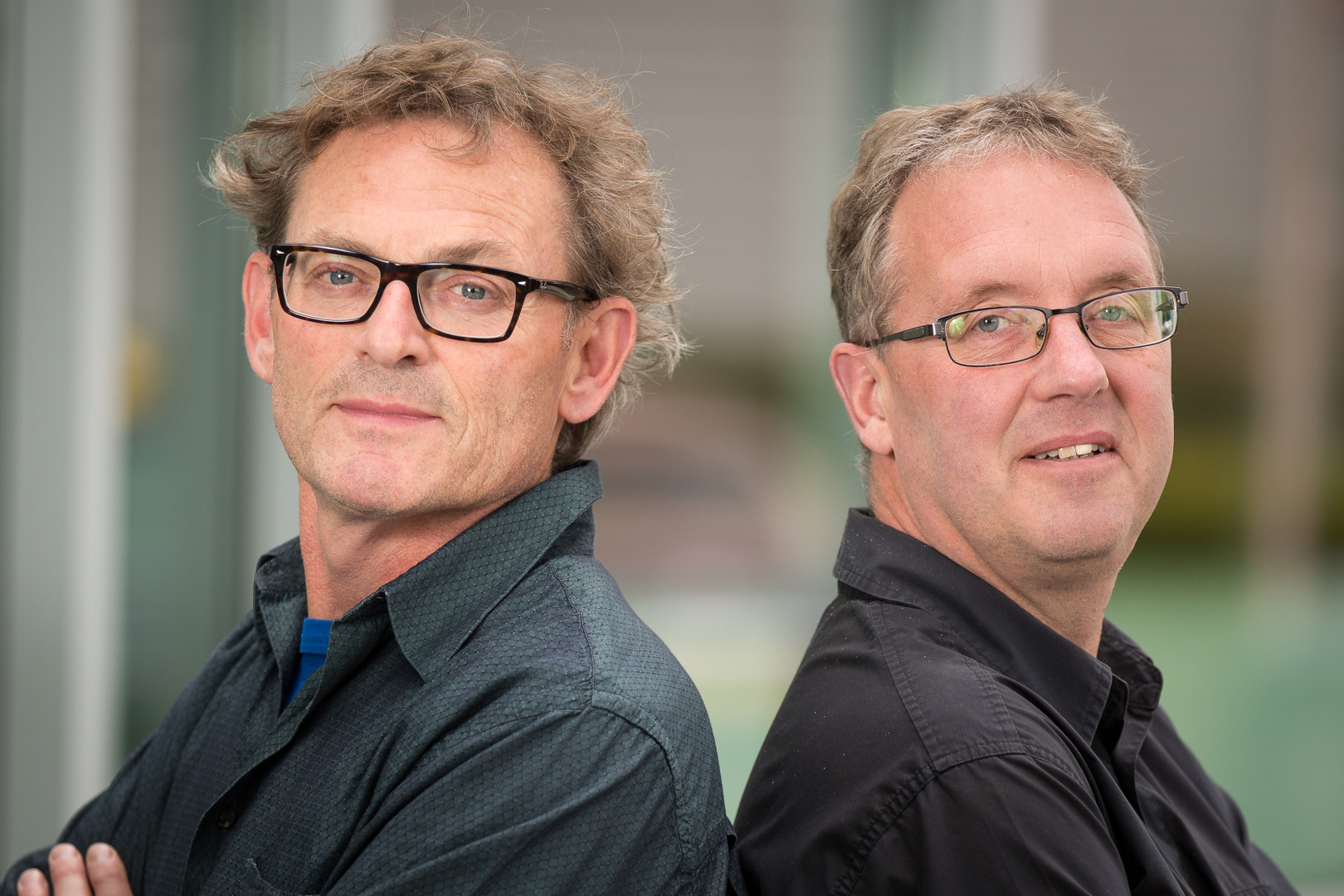